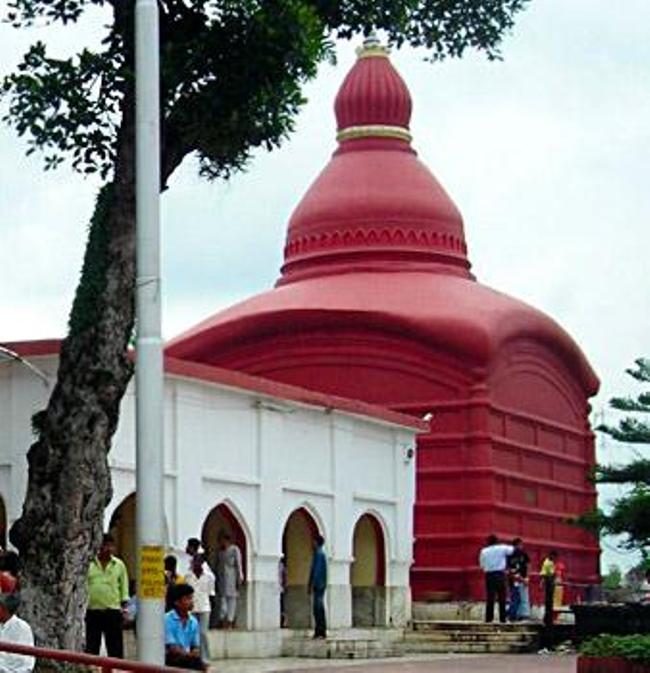 There is a famous story behind this Shakti Peeth. It is said that once a very cruel demon called as Arunasura used to live in the world. His power grew so much that he started fighting devas in heaven and forced to leave the heaven. He did not even spared the families of the devas. After suffering from so much pain and agony, the wives of devas could bear more trauma, and in search of respite they came to Maa Bhramari. It is said that Maa Sati turned herself into numerous bees and protect the wives of devas, also the bees attached the Demon and killed him. From the day, the name of Maa Sati is named as ‘Maa Bhramari’.