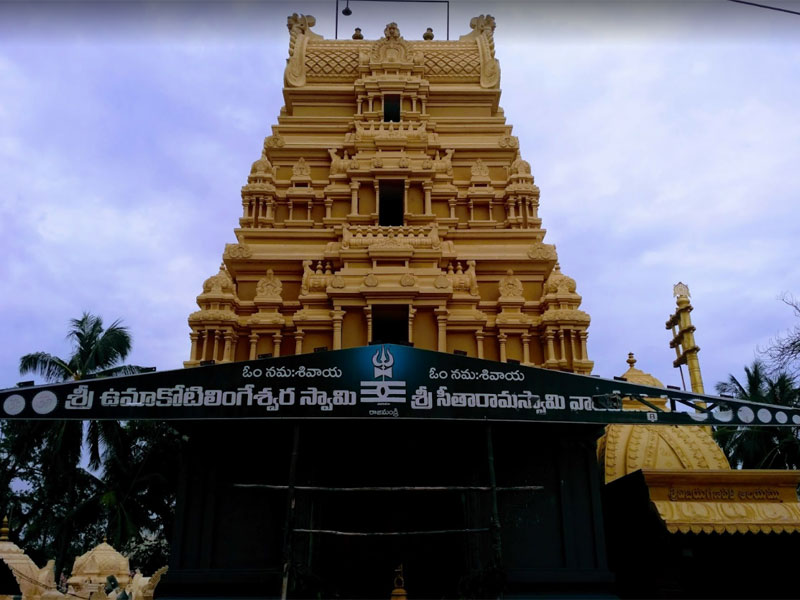 The temple is mainly dedicated to the Goddess Sati, who is placed here in the form of ‘Vishweshwari’ and ‘Rakini’ (also known as Vishwamatuka or Viveshi). Lord Shiva is worshipped as ‘Vatsanabha’ or ‘Dandpani.’ According to the religious beliefs, Goddess Sati’s left cheek fell at this place. Taking a holy bath in the river Godavari is considered sacred, and it is said that while having a bath, all the sins of the devotees wash away
Importance
When Lord Vishnu divided the corpse of Goddess Sati into 51 parts and spread all around the Indian subcontinent, the cheeks of Goddess Sati are believed to have fallen at this place. The places where the body parts of Sati fell are considered sacred and worshipped as Shakti Peeth.

Temple timings:- 06:00 am to 07:30 pm
Know more about other shakti peetha’s visit this link
https://swiggywala.com/the-shakti-peethas/