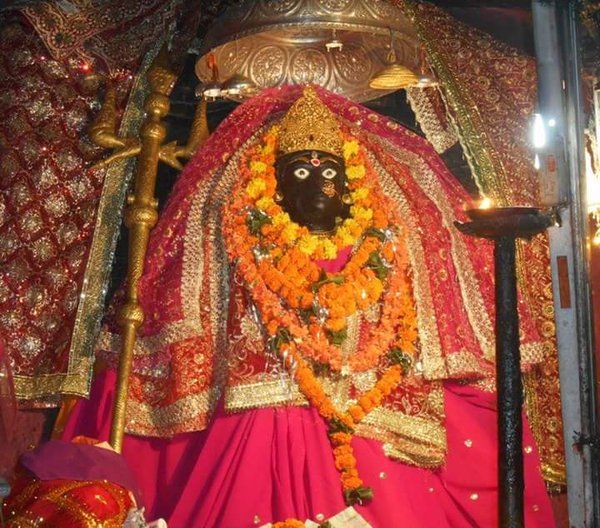 The temple is as according legends, the spot where the Daanth or Tooth of Sati fell, during the episode when all the Shakti shrines were created in the Satya Yuga.
Importance
With its rich architectural and sculptural wealth and its vibrant festival traditions, Danteshwari Mai temple serves as the most important spiritual center for the people of this region. It is believed that a tooth of Sati had fallen here and Danteshwari Shakti Pith was established