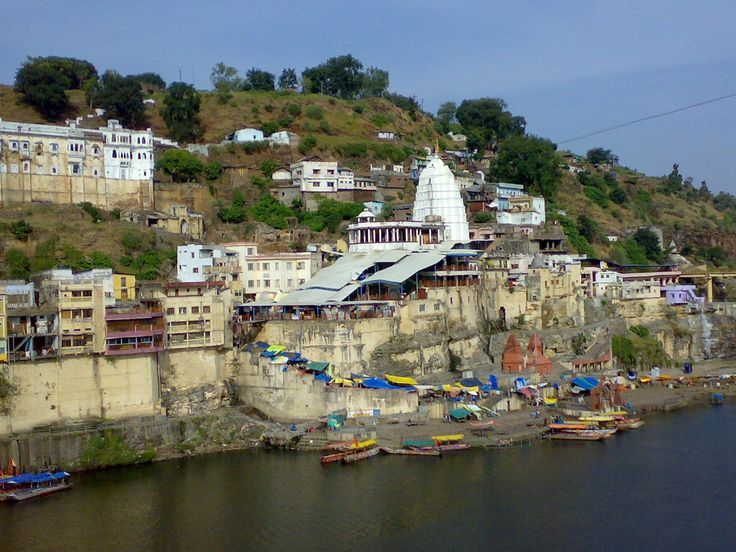 The second story related to Mandhata and his son’s penance. King Mandhata of Ikshvaku clan ( an ancestor of Lord Ram) worshipped Lord Shiva here until the Lord manifested himself as a Jyotirlinga. Many scholars also narrate about how Mandhata’s sons, Ambarish & Muchukunda had practiced severe penance to please Lord Shiva as a result of which the mountain is named Mandhata.

The third story was from the Hindu scriptures which says once upon a time there was great war between Devas (Gods) & Danavas (demons) in which the Danavas won. This was a big setback for the Devas and so they prayed to Lord Shiva. Pleased with their prayers, Shiva emerged in the form of Omkareshwar Jyotirlinga and defeated the Danavas.

Temple Open hours:-The temple opens at 5 AM and closes at 9:30 PM. The temple also performs various rituals during this time. The devotees can be a part of these rituals, such as the morning, afternoon, and evening aarti.