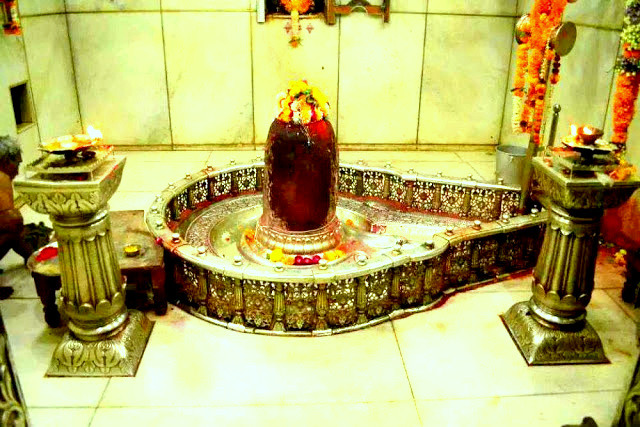 The Legend of the "Jyotirlinga" is mentioned in the Vishnu Purana. When Lord Vishu and Lord Shiva were debating over who is supreme, Lord Shiva had produced a vast pillar of light and asked both of them to find the end of the light in both directions. To which, Lord Brahma lied that he found the end, but Lord Vishnu accepted defeat. Lord Shiva then cursed Lord Brahma that even though he is the creator of the Universe, he won't be worshipped. And the Jyotirlingas here are believed to have appeared from that infinite pillar of light produced by Lord Shiva.

How Many Jyotirling are There in India?

There are 12 Jyotirlinga in India. It is believed that Lord Shiva first manifested himself on Earth on the night of the Aridra Nakshatra, thus the special reverence for the Jyotirlinga. There is no unique appearance to mark the Jyotirlingas. Many people believe that you can see these lingas as columns of fire piercing through the earth after you reach a high level of spiritual attainment. Originally there were 64 Jyotirlingas out of which 12 are considered to be highly auspicious and holy. The 12 Jyotirlinga temples in India take the name of the presiding deity. Each considered a different manifestation of Lord Shiva. The primary image of all these lingas is the “lingam” representing the beginning and end stambh pillar or the infinite nature of Lord Shiva.
12 Jyotirlingas in India with Their Location: